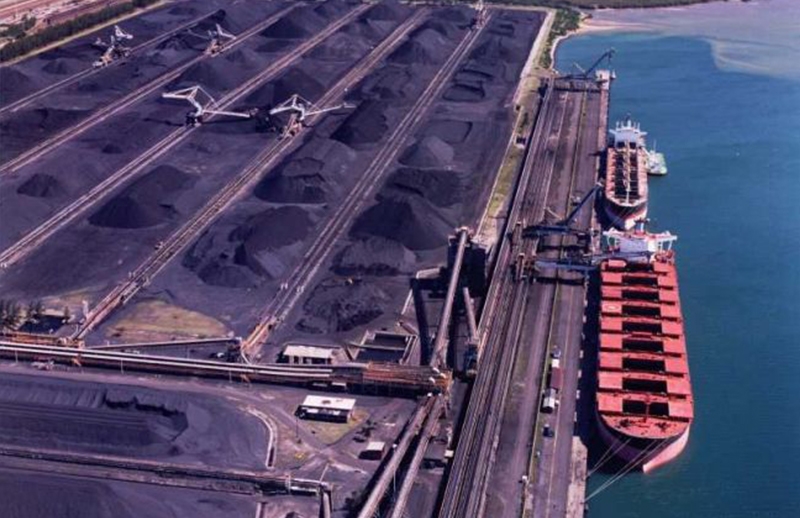 Full steam ahead for Capesize market

The Capesize market has been on a rallying trend since the end of August, fuelled mainly by the chase by traders to pre-stock before the typical pick up in construction and manufacturing activity that usually takes place during the autumn months. Adding to this has been the decision by Beijing to reduce the output of its domestic mines by cutting down the working week. The effects of this policy have spanned across the three main dry bulk commodities carried by the Capesize fleet. Thermal coal and iron ore noted their biggest gains during the early parts of September, however now we have seen a massive increase in the price of coking coal as delays from Australia’s Queensland due to a train derailment have caused a further tightening of supply in this market. All this has taken place as disruptions in mainland China due to the excessive flooding noted there have stocked a considerable increase in demand for imports.
Many fear however that there are fearful omens in the sky, with domestic prices in China for rebar having dropped to its lowest point since June in the midst of excessive supply and a choking of demand. There has been an increased effort by housing authorities throughout the country to cool down the (as they see it) overheated housing market. A number of cities have already announced that they will start restricting home purchases, barring residents who already own one or two houses in certain districts from being able to purchase another home. This inflicted cooling of the housing market should keep demand under check and restrict the number of new property projects that are undertaken. This could prove to be a dampener on the steel market, with China still being the largest consumer of steel and its real estate market being one of the main drivers for growth. At the same time we have seen a sharp in year-on-year U.S. import figures from China both in volume and value, something not seen since 2009. This could hit further aspects of the Chinese economy, with the U.S. still holding a central role in feeding growth to both China as well as other emerging markets.
Yet for the moment we are still riding on the uptrend, with domestic crude steel output having increased for a sixth month in a row in August and looking to keep on track for a seventh. Freight rates have seen one of their sharpest increases, with the Baltic average of the 4 TC routes having risen by over 80% since the end of August and having doubled compared to where it stood in mid-August. As of yet, these increases have been limited to only the Capesize market, while many hope that as usual these trends in the Capesize market are merely a preview of what’s to come for the rest of the dry bulk size segments. At the same time most have their eyes keen set on the dry bulk freight market waiting to get an incline as to who the market will fair moving forward. Expectations are that a rally that outperforms what we witnessed during the same period last year will be fair reasoning that the market supply correction has worked, while a failure to launch of the freight market will be an unquestionable sign of the more intense pain expected to be faced ahead. Things should not be taken however as so black and white and the truth often lays within shades of grey. That however will undoubtedly influence the asset price trends in the secondhand market. We are already seeing a strong upward pressure brewing beneath the surface and it will only take a strong market rally in the freight market to strike a spark in the secondhand market from where another round of price hikes will be seen.