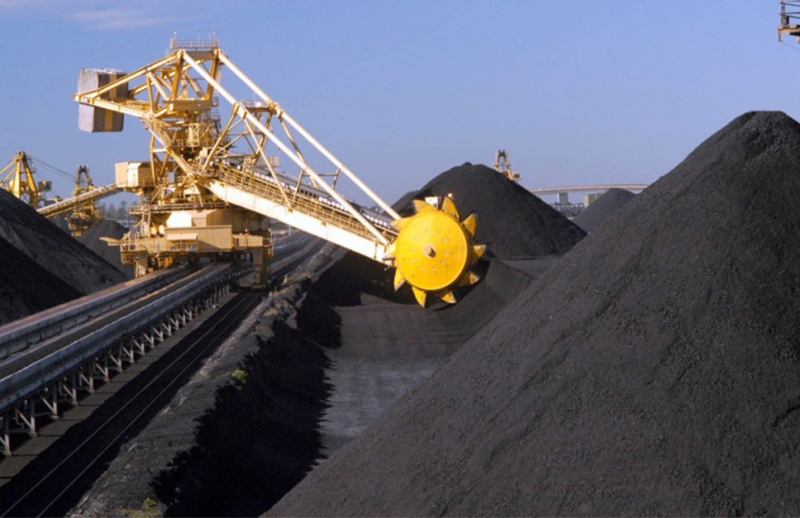 The Dry bulk market has seen a rare shine in its performance as the capesize sector manages to rally at an unprecedented rate compared to its performance throughout 2016, riding on the back of a bullish market for coking coal increased demand for iron ore imports and severe weather delays in large parts of the Pacific. Spot rates for Capesize vessels had risen on Friday to just over US$ 15,000 per day, its highest level in 2016 thus far and just above the level it had reached in the same period last year. The rate of increase has also been impressive, having increased by 39% in one week and by over 123% since the start of September. This awe inspiring rise however has few convinced as to its longevity and given the recent headlines in the Chinese press regarding in reference to the sharp rise in price of metallurgical coal (coking coal) it looks as though we may well see several dampeners being put on the market over the next couple of weeks. Part of the surge has been the consequence of the curb in production by beleaguered miners in China, as the Chinese government tries to correct the glut in supply and at the same time permanently shut down debt-ridden mines in order to bolster operations for the remaining mines.
The effect has coincided with several other boost to the market having caused the price of coal to sky rocket and in turn bring about a heavy protest by China Iron and Steel Association. As such it is now anticipated that China’s state-owned miners will step in and increase their output in an attempt to mitigate the sharp rise. This may come at a bad point for Capesize vessels, as expectations are for the weather delays to subside over the coming days, while it could come at a point in the market where demand for iron ore and coking coal imports starts to slowly subside anyway. This could provide a significant “punch” to the market bringing with it a sharp and sudden drop in freight rates. This argument is pushed further when you compare this year’s market trends to last year and note how during the same period last year we were already past the peak in the Capesize market and were starting to feel the gradual and steady decline in freight rates which continued through the majority of the final quarter of the year. This time around a lot will depend on how well demand from the steel industry in China continues to hold and by how much Chinese mines are willing to increase their output and how quickly. There is little expectations in the market however that we could see this recent rally continue to push at its current rate for much longer. The hope is though that we will be able to see rates hold more buoyant then they did last year.
The good news is that the market can still support these sort of rallies and that demand can make short term come backs even if these often prove to be nothing more than a “dead cat bounce”. At the same time these sort of rallies provide o confidence boost and often help sentiment amongst owners to push for further improvements in the freight market while also allowing the smaller size segments to also feed off this positive psychology and drive time lagged improvements there.