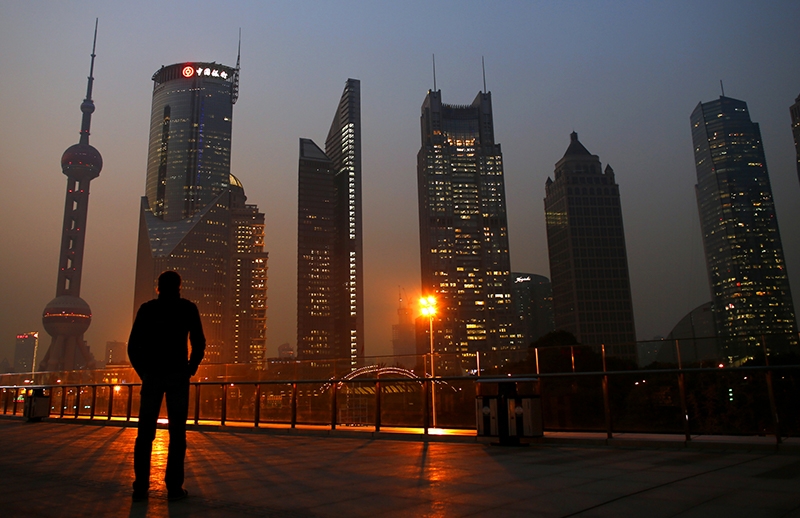 The turn of deglobalization

Deglobalization seems to have become the order of the day, as political events around the world and in particular parts of the western world, show an increased dissatisfaction amongst people and a turn towards those politicians looking to most capitalise from this. It is no surprise that following the Brexit vote and increased political support for politicians and parties that are in support of exiting trade unions and diminishing their interdependence and integration with other countries around the world, we have seen both U.S. presidential candidates show discontent for the current trade deals being discussed and Trump in particular takes it a step further and demands a renegotiation of all the current trade deals the U.S. already has in place. This is nothing new and certainly nothing that we haven’t heard or seen during the past 5 years, however when one takes a closer look it follows a five year trend where global trades percentage as a part of global gross domestic product has diminished significantly. Having peaked at just over 61% in 2008 according to the World Bank and having dropped consecutively since 2012 and with 2016 looking to trend even lower, it looks as though that it’s not just the growing resentment that is to blame.
As it seems we have managed to generate one of the fastest increases noted historically and this was in the early 2000’s (with a 10% jump having been noted between 2003-2008 while previous increases of such magnitude would have taken a decade or more) thanks to the break-up of trade barriers and the easier flow of goods, services and finance being seen between borders. This in part also explains the relation trade growth has had with GDP over these years, with the growth of the former always surpassing the growth rate of the later by a significant amount. However there is a theoretical limit as to what portion of Global GDP can be taken up from the international trade of goods and services as we will always have a portion of goods and services which are for internal consumption even in a state where each nation produces only that which it has a competitive advantage on.
Possibly being close to this upper boundary has plaid its part, but the fast paced rise of trade has also likely been the culprit in generating internal strife in regards to further openness for many of the western economies, as economies in general tend to be more sluggish in terms of reorganisation of resources and as such have left many “losers” to support this growing discontent. This combination creates an ominous truth, that even if trade barriers stay down we will be ever more dependent on global GDP growth in order to generate growth in trade, while given the possibility that these inward politicians have their way and trade barriers start to be re-established in all directions we may well find ourselves in a state that it takes twice as much growth in GDP to generate the same amount of trade growth that we are seeing now, as such pointing to a possible future where we start to get used to a state of prolonged sluggish trade growth rates.