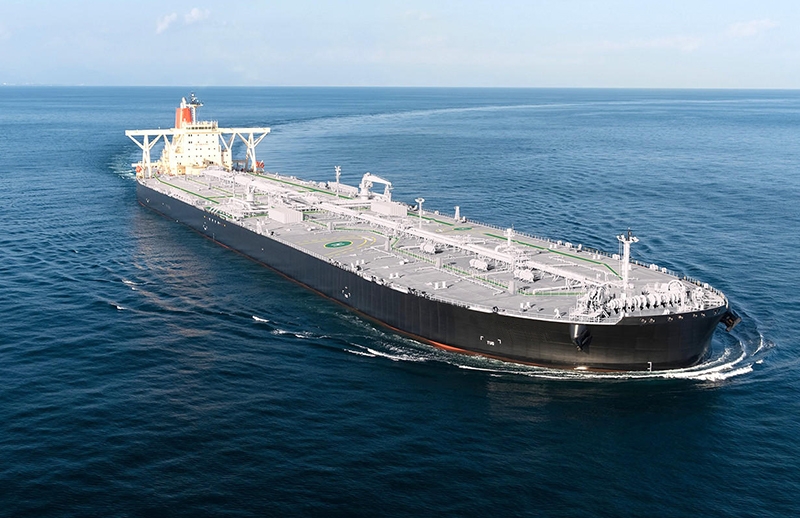 Is everything that glitters gold?

The tanker market has been experiencing an impressive freight market rally over the past couple of weeks, with the current appetite amongst charterers overwhelming the available tonnage circulating the market and cause a fixing frenzy. Seasonality, geopolitics and the enforcement of sanctions on a fair share of the fleet are the main drivers behind these extraordinary highs. The BDTI reached last Friday 1,941 basis points, its highest level since July 2008, while the average TCE for VLCCs and Suezmaxes touched record highs of US$240,000 and US$136,600 respectively.

Undoubtedly, the decision of the US administration to impose sanctions to two subsidiary companies of COSCO has affected the market massively. It is estimated that the Chinese giant has under management approximately 40 VLCC units (along with other smaller tankers) which translates to around 5% of the total VLCC fleet. The lack of clarity regarding each of these vessel’s ownership has led to the total phase out of the COSCO VLCC fleet from the market. It is worth mentioning though, that there are now rumors circulated the market that three VLCC units owned by the Chinese behemoth have been chartered to undefined charterers during the last few days. Even so, there is no expectation that the effect of the sanctions will be fade out or that the sanctions will be lifted any time soon. In addition to these sanctions, there are mounting concerns from charterers regarding tankers that have a trading history with Venezuela, which in effect has essentially taken out of the market a further 200 – 250 crude and oil products tankers. On top of these, several units were already out of market due to scrubber installations, while there had been rumors that there had been a fair increase of fixing for storage contracts before the sanctions were put in place. Given these updates, charterers seem to be in a rush to find tonnage for their cargoes before freight rates increase even higher, while the cards seem to be currently stacked in the owners’ favor, allowing them to request ever higher premiums.

In the meantime, the demand may not seem to be playing an equally strong role on the current boom, but it has been doing its bit. The final quarter of the year tends to typically be a seasonal peak, as the northern hemisphere makes preparations for the winter period. Furthermore, Far Eastern refiners seem to be extra “thirsty” for crude oil as of late, looking to cover their increased production plans. Of course, persisting increases in freight costs may start to negatively impact demand sooner or later. In fact, the most recent IEA oil demand growth estimation fell by around 100,000 bpd to 1.2 million bpd. Finally, with Saudi Arabia restoring its oil production levels (limited last month by the drone attacks it incurred), as well as the release of the vessel that had been seized by Iran earlier, have both helped alleviated somewhat the increasing tensions that were noted in the region. However, the balance remains fragile, after news that an Iranian tanker was assaulted by Saudi Arabian forces.

All factors seem to be working in the owners favor right now, but is this the “perfect storm” or is just a temporary boom that will correct soon? Supply and demand fundamentals justify a much stronger than expected freight market, but the truth is that the current trends seem to resemble a bubble. Once the problems being faced in the fleet are resolved the market will quickly face a sharp downward correction. However, until then, it seems that owners of crude tankers have the right opportunity and a window (large or small) to take advantage of this situation.