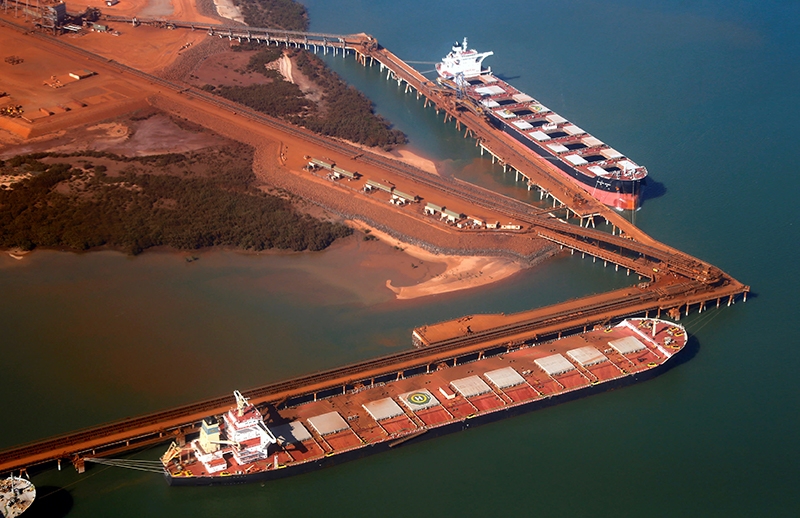 Is the hold half empty, or half full?

Despite the downward correction that has been noted in the dry bulk market over the past month, rates are still holding off at favorable levels. Evidence of this can be seen to how the Baltic Time Charter Average earnings for all the different size segments is still holding above their respective levels noted during the same time period last year (and these are the peak levels that were noted in the 4Q18). This is quite a remarkable feat given all that has transpired during the last 12 months in the market and the continuing turmoil the market is subjected to as part of a series of global trade tensions. The demand hype that has been witnessed since late July has helped most of the size segments recover their earlier losses, while it has also left many in the market wondering as to what could have been had we not met such demand resistance. Even so, we are now faced with strong indicators of a further softening in sight before the year comes to a close.

As part of all this turmoil last week the market was once again shaken by the lukewarm results from the US-China trade talks. Despite the initial reaction by markets having been more positive as rumors that a deal had been struck, gains were quickly trimmed, and things started to soften once more as details of just a “temporary truce” came to light. That’s not to say that this is not a positive step, however it leaves one with a bitter after taste as the realization kicks in that we still have a long way to go before any certainty re-emerges in the market. In line with this, China was to disappoint things further on Friday with its latest economic growth figures which indicated that during Q3 its economy grow by its lowest pace (6%) in almost three decades while the slowdown seems to be gathering steam. Earlier on in the week we had already seen that its exports in US dollar terms had dropped by 3% year-on-year during September, a much sharper drop than the 1% noted during August. All this may well be pointing that the trade dispute has started to take a fair bite out of the world’s second largest economy and “promising” of further disruptions to come.

Yet when all is set and done, there seem to be some glimmers of hope when looking at the figures in more detail. September may have been a disappointing month for China’s exports and steel production figures, however it is fair to point out that during this time frame we had a sharp scale down in industrial production figures as part of a series of government restrictions which were aimed at cutting pollution ahead of the big parades on October 1st which marked the 70th anniversary of the People’s Republic. The expectation is for steel production to resume on course now, largely thanks to China’s property investment growth of 10.5% year-on-year and its 6.7% rise in new construction projects. At the same time, we have seen a ramp up in fresh Chinese soybean purchases from Brazil last week, despite the recent commitment made by China to buy up to US$ 50 billion of US farm products annually. This may well be indicating a stronger appetite being seen from China, or it may just be a safe bet incase trade talks turn sour once more. Either way, the news is good for dry bulk shipping at least for the near-term and despite the fact that we still seem to be stuck in a market state shrouded by uncertainty, it seems as though demand is still able to pull ample “punches” moving forward to keep things positive for now.