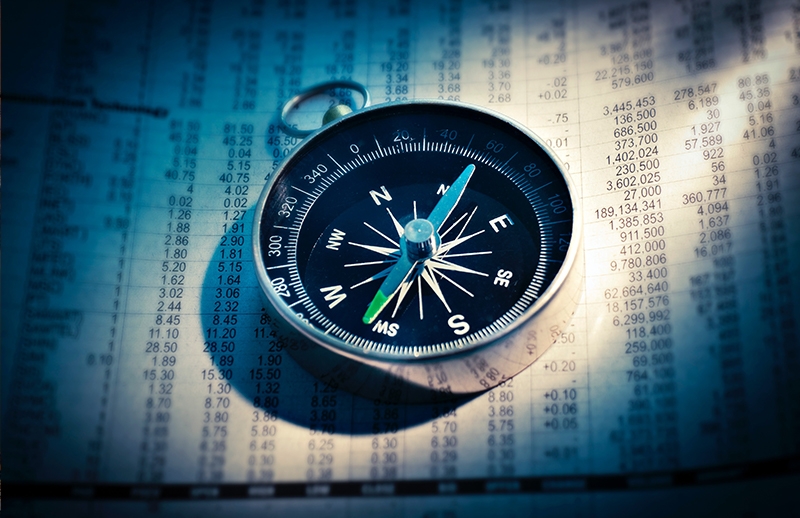 Is forward sentiment on the wane?

We have entered the 4th quarter of the year and the dry bulk market has already experienced a sharp downward correction. Yet, it is hardly a surprise, given that the peak numbers noted one month back wouldn’t be exactly considered as levels that could be sustained in the long-run. Furthermore, this came rather attuned with the slowdown in global trade, with recent figures pointing to the lowest growth rate figures noted in the last decade. The ongoing US-China trade tensions have come once again to spark further uncertainty in global markets.

We have often used the paper market as a proxy for forward sentiment "pulse". Instead of pointing to the overall bearish outlook being indicated by the closing figures on many FFA contracts, I will focus on the underlining trends seen. Using as a reference point the peak in Capesize rates at the very start of the previous month (4th of September), over a 30-day period, freight rates have eased back significantly. Indicatively, the BCI-5TC and BPI – TCA, have lost in the region of 38% and 23% respectively. Despite this, the impact on forward contracts was a mere correction of just 5.7% for the final quarter for Capes and 1.76% for Panamaxes. Moreover, as we extent the view to include a macroeconomic perspective, m-o-m the corrections were even more anemic. Given that, in most cases, a strong dive in freight rates should theoretically translate over to a strong push in the derivatives market as well, the current "bizarre" relation could be pointing either to a market that had already priced in the drop to begin with or what’s more likely is that we have a more robust sentiment taking hold of the market. Another indicator of the nature of this disconnection may well be the impressive upward movement noted in FFAs during the August rally.  From the very start of August up until the peak point in the market that we mentioned earlier, closing numbers for final quarter contracts improved by 35% and 19%, for Capes and Panamaxes respectively. This points to an overall heftier net positive adjustment for future contracts over the past two months, something that seems to be at odds with both the dry bulk sector's state and forward market fundamentals right now.

Leaving aside the FFA market for a moment, similarly questionable trends can be derived from the sale and purchase market as well. Given the long-term nature of the investment involved, this market can technically be considered a forward market. Year-to-date activity in the Capesize market has it its very least been problematic, given that total volumes have halved compared to what we were seeing during the same time frame back in 2018 despite the fact that overall returns have held relatively on par while asset prices have shown the necessary discount levels required to trigger healthier buying appetite. Are we experiencing a decrease in investment appetite on this specific size segment, or is this slower activity due to a stringier availability of sale candidates (which can also mean that most owners of this tonnage size are far more optimistic than the figures noted in the market right now)?

The complexity of the dry bulk sector never stops fascinating (even when it is on negative terms). At this point, with just a couple of months before the closing of the year, the shipping market faces many "known-unknowns" that can radically and rapidly shift any prevailing direction in the short-run. Increased volatility and asymmetries have already proved this. With all that being said, 2020 may be a more challenging year even when looking at it from many different view perspectives.